DNS history. When and why was DNS created?

We have talked a lot about DNS. How does it work, and all the related topic around it. But we have never spent some time about the DNS history. What led to the need for DNS? Who was the great person who invented it?

Before the Internet and the DNS

Let’s get back to the time when the Internet didn’t exist. Yes, there was such a time, even if you don’t remember it. The Cold War was on, the USA was investing a lot in defense and technology. In 1958, under the president Eisenhower, ARPA (Advanced Research Projects Agency) started. It was a big step for the American science and a response to the Soviet achievements (Sputnik 1, 1957).

In the 60s ARPA was getting stronger and bigger. It got more hardware, including the Q-32 computer. The idea of computer networking was starting to catch on.
MIT (Massachusetts Institute of Technology) was working close with ARPA, and there was some serious progress about creating a network. The idea of packet switching was presented, and there was a project to connect the Q-32 to the TX-2 computer (MIT’s computer) under the management of Larry Roberts. Later in 1966, the same guy published a paper on ARPANET – a packet switching network that uses TCP/IP protocol. It was like the Internet, but not scalable. It took some more years before it gets a reality.

During the 70s there was a fast growth in the numbers of computers in the world. There were different networks appearing and even some international projects too. There was a lot of development, and many different protocols and programs were created. The first commercial e-mail programs came in 1976.

A year later, the first 3-network system was introduced. Packet radio, ARPANET, and SATNET were working together!

The technology progress was going so fast, but people were starting to have a severe problem with the bookkeeping. There was no one united network, but rather a system of networks. The need of global solution was strong and here comes the DNS!

The task of simplifying the networking was given to Paul Mockapetris. He and his team had the mission to create a friendlier for use network, where people wouldn’t need to remember the IP address of every computer. Before, there was a centralized HOSTS.TXT text that was mapping the current sites. But, thanks to the growing number of sites, the file was getting bigger too, and there was a strong need for a decentralized model.

Paul Mockapetris: “It was created to let people use names for anything. But we had to figure out how to organize the distribution of domain names and how to ensure the system could accommodate diversity without unnecessary restriction.”

The DNS was created in 1983 and became one of the original Internet Standards in 1986 (After the creation of the Internet Engineering Task Force IETF). The two documents that marked the start are RFC 1034 and RFC 1035. They describe the whole protocol functionality and include data types that it can carry.

The DNS has seen various upgrades during its life. The first major one was the introduction of the NOTIFY mechanisms and Incremental Zone Transfer IXFR. Now the servers were able to update dynamically. With the NOTIFY, the master server can “say” to the slave servers that it has an update that it must share. Before, the slaves needed to check periodically. And the second IXFR, now those slaves servers, didn’t need to update the whole zone file, they could update just the changes.

Another worth mentioning update was the extra level of security – DNSSEC. It is a security extension, on top of the DNS that protects the users from DNS poison attacks. The paper on the latest DNSSEC protocol was published in 2005. It is not flawless, but it definitely worth using for the experience of your website’s users.

So, this was the DNS history, in a brief. A technology that is more than 30 years old that we can’t live without. It will continue to improve and provide us an excellent experience all across the Internet.

Article Name
DNS history. When and why was DNS created?
Description
Do you want to know the DNS history? What led to the need for DNS? Who was the great person who invented it? Go ahead and read this article!
Author
Martin Pramatarov
Publisher Name
ClouDNS.net
Enjoy this article? Don't forget to share.
Tags: ARPA, ARPANET, DARPA, DNS, DNS birth, DNS history, First DNS, Internet, Network, networking, Paul Mockapetris, The start of DNS Last modified: August 2, 2021
← 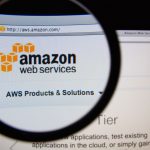 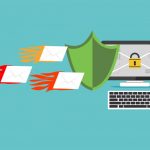 Next Story
DMARC, the solution for your phishing problems 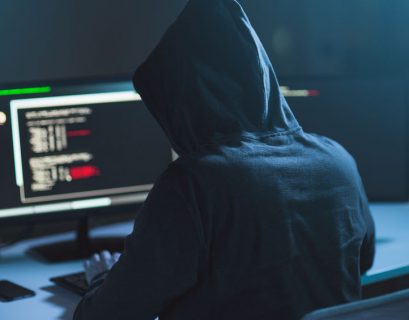 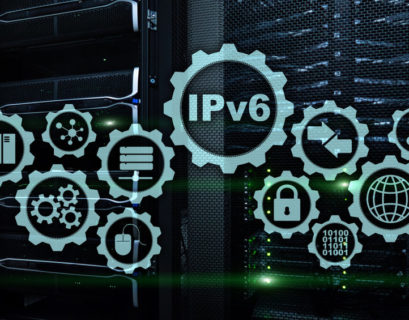 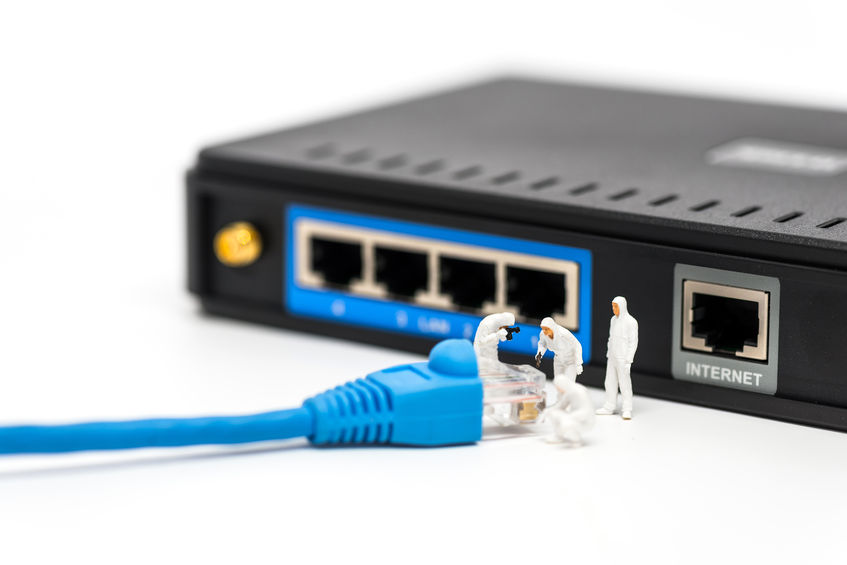