What is backup DNS?

DNS is the backbone of the internet. It connects all the users to the content they need. It is a constant exchange of information, but sometimes the DNS fails and this cause downtime. A blackout period that can be evaded by using a backup DNS.

Backup DNS, also known as Secondary DNS or alternative DNS is a system of one or more DNS servers, who have a copy of the zone data (DNS records) of the Master (Primary) DNS server. It adds resilience, reduce the outage periods by answering requests even if the Master is down.

It is easy to set up, and it can save you tons of problems. If your Master DNS got damaged and lost the information, you would still have a copy in your Backup DNS.

What is the worst that can happen? Dyn DNS attack of 2016

Just ask the Dyn DNS users who were victims of the massive DDoS attack of 2016. Many well-known website and services were affected: Airbnb, Amazon, Twitter, BBC, CNN, Etsy, Github, PayPal, Spotify, and more. Their users were left without service for quite some time. The attackers created a massive amount of traffic that caused the victim’s system to get stuck and eventually crashed. They did that by using an enormous amount of botnets IoT devices (internet of things). There are plenty of connected devices with low protection that can be easily hijacked. The number of such IoT devices is rapidly growing, but their security level is not improving. This means we will have plenty of similar DDoS attacks in the future.

DDoS attack (denial-of-service attack). It is a modern cyber-attack that aims to disturb a machine, service or network of servers. The cyber-criminals first need to create a vast network of infected connected devices (botnets) by distributing a malicious software through different channels like emails, social networks, videos, and websites. The botnets can be manipulated remotely and used to generate massive traffic to the target a single machine or system of servers like a DNS network.

How to protect ourselves?

We are not hopeless! You can use a Secondary DNS as your DNS backup. It will have all the DNS records that you will need to restore your data. You can see our options for Secondary DNS here (including video tutorials on how to add and setup Secondary DNS). We even offer DDoS protected DNS to our users.

If you have more DNS servers, working together on a grid, the traffic that comes from such a DDoS attack will distribute between them. Some of your servers may go down for a while, even your master DNS can go down, but thanks to the DNS backup, the rest will continue, and your clients won’t be left without a service.

Be safe, add resilience to your DNS network and mitigate the DDoS attacks with ClouDNS.net! 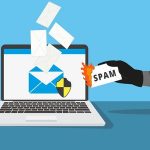 Previous Story
What is Sender Policy Framework, and how to setup SPF record?
→ 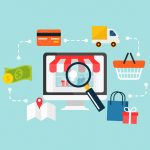 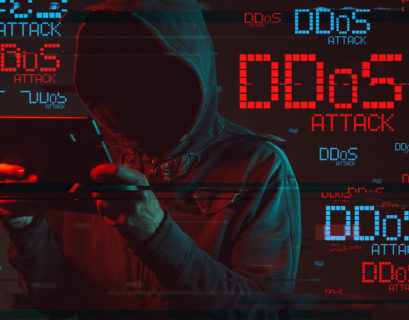 Yes, the Smurf attack sounds cute and harmless, but we can assure you it is not. Instead, it is yet another DDoS attack that is made to... 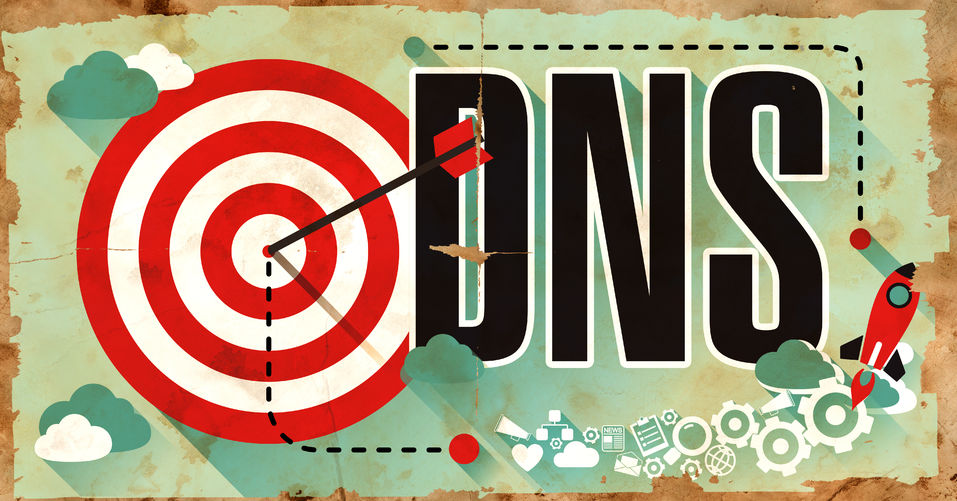 What is a DNS zone? Primary and Secondary DNS zone and how to create it

What is a DNS zone? DNS zone is a delegated partition of the Domain namespace, container of DNS settings and DNS records inside a DNS zone... 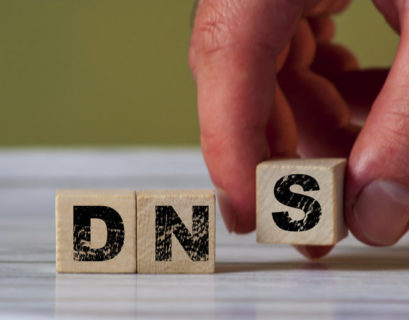 What is a DNS outage (DNS downtime), and how to avoid it?

Knowing what DNS is can already show you the answer to what DNS outage is. The clients won’t resolve your domain name, so they will get...